The current vogue for the word "texts" to describe articles in magazines and such like is one of which I heartily approve. Leaving aside such references from antiquity as Roland Barthes' The Pleasure of the Text, we have long needed a neutral word to describe pieces that are not quite any definable genre, or that do not pre-define the genre. A "text" could be anything, including a Shakespearean sonnet, and that is all to the good.

It is, however, a more applicable word to those compositions to which George Steiner gave the name "The Pythagorean Genre" in his essay of that title. Sometimes there are sui generis pieces that are not essays, certainly not short stories, nor are they reviews, nor are they (as in the latter day) standard-issue blog posts, what have you.

And though I suppose it becomes open to question whether they can still claim the name of "text" when visual imagery is an integral component part of them or they are composed entirely of visual images, that is still an excellently noncommittal term to use for interstitial creations that do not fit any previously perceived or perhaps even any perceptible category. 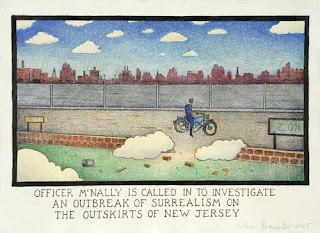 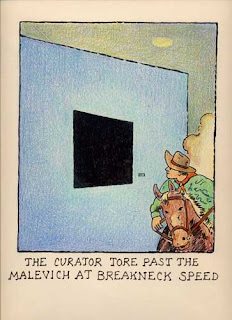