ask and ye shall receive, even if nobody heard the question 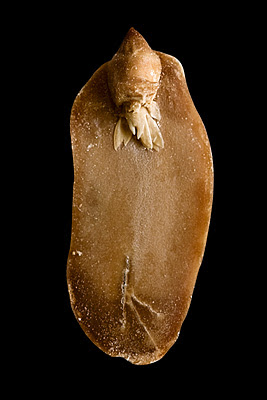 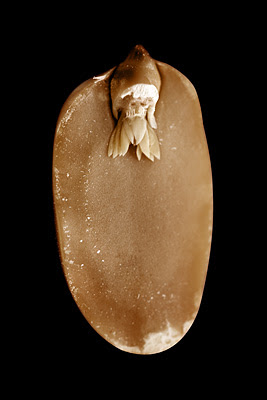 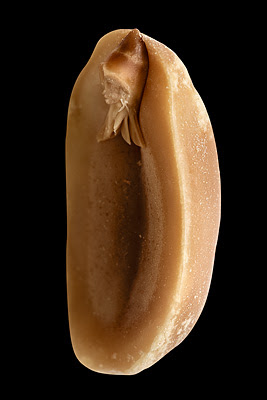 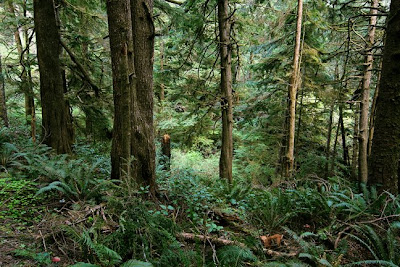 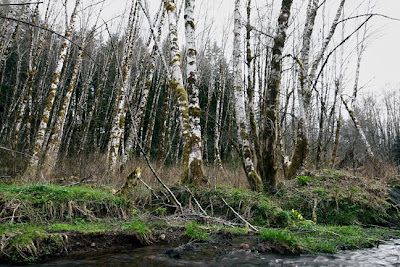 Quite independently from my query, I learned that E K is planning a show at Solomon Projects that will be a significant departure from earlier work. Excellent news.

Wendy Given's large photographs of the Pacific rain forest (that's what they call the forest around Portland, OR) turn out to be transmutations of Northern European folk tales with significant parallels in other cultures.

Given and her husband do the set-ups with taxidermied animals and decoys and costumes onsite, then add incidental Photoshop effects here and there, accentuating features that already suggest elements out of folklore.

The Peanut Elves are even more amazing once you realize that these are documentary photos of elf-faces from raw peanuts that have, at most, been minimally enhanced with a bit of carving to add a second eye to a face that already is a natural formation.

Given has had to open several thousand raw peanuts to find the nineteen elf faces (so far) of which a selection is presented in these immensely enlarged views. I, for one, had never heard of this wedding of Germanic folklore and Southern folkways until Given described her childhood in which her mother set her to looking for elf faces in peanuts as a means of relieving boredom.

I haven't yet had time to survey the other Atlanta blogs, but I hope someone has taken detail shots of the forest photographs, as the scale is important: most of the interesting details vanish in onscreen views.
Posted by littlejoke at 8:36 AM